INSTITUTE FOR DISCOURSE AND DIALOGUE

By supporting a good journalism we want to make media more: reliable, unbiased or objective and less manipulative, propaganda or fake news based. There is no chance for a well-functioning democracy and civil society without well informed society. What disturbs us the most in a normal conversation is so called „tibality” in a public debate. Politicians usually don’t talk in a calm and constructive way. They rather argue or repeat the same messages of the day, prepared by PR agencies or the leaders or the political party. Their main goal is to discredit political opponent. This is not the way constructive public debate should look like. This pattern of debating spreads all over society and influences our every day conversations. Instead of taking care about our relations we argue with a high emotional component included.

That’s why INDID decided to conduct a watchdog activity among media, by monitoring its mesages and news. We will try to catch every single example of: manipiulation, fake news, propaganda, hate speech or xenophobia. After this we plan to publicize them in a form of professional reports and analysis.

The good journalism today is worth its weight in gold nowadays. Among the flood of propaganda, manipulation, fake news, hate speech and xenophobia, it is not easy to pick out reliable materials prepared by the good journalists. We will always support those who obey the principles of journalistic ethics on a daily basis: reliability, impartiality, differentiation of facts from the opinion and – the most ordinary in the world of speaking – writing the truth. Journalists from all over Poland come to us. We know how bad it is, especially in the local press. We know that it is not easy for them to work. That pressures and temptations happen more often than we would like. We are here to help. YOU in particular. Join us! Write an e-mail to: biuro@indid.pl 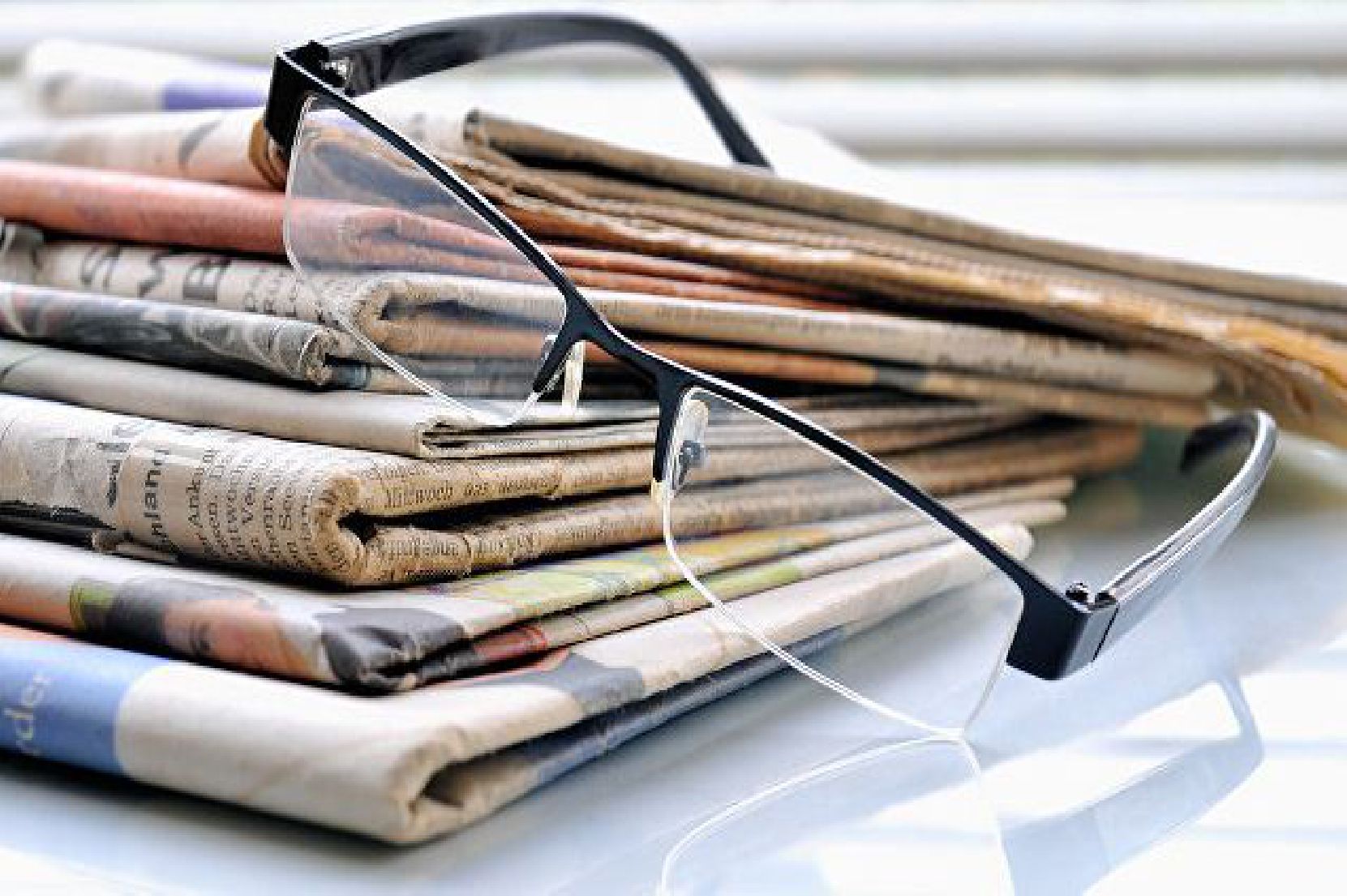 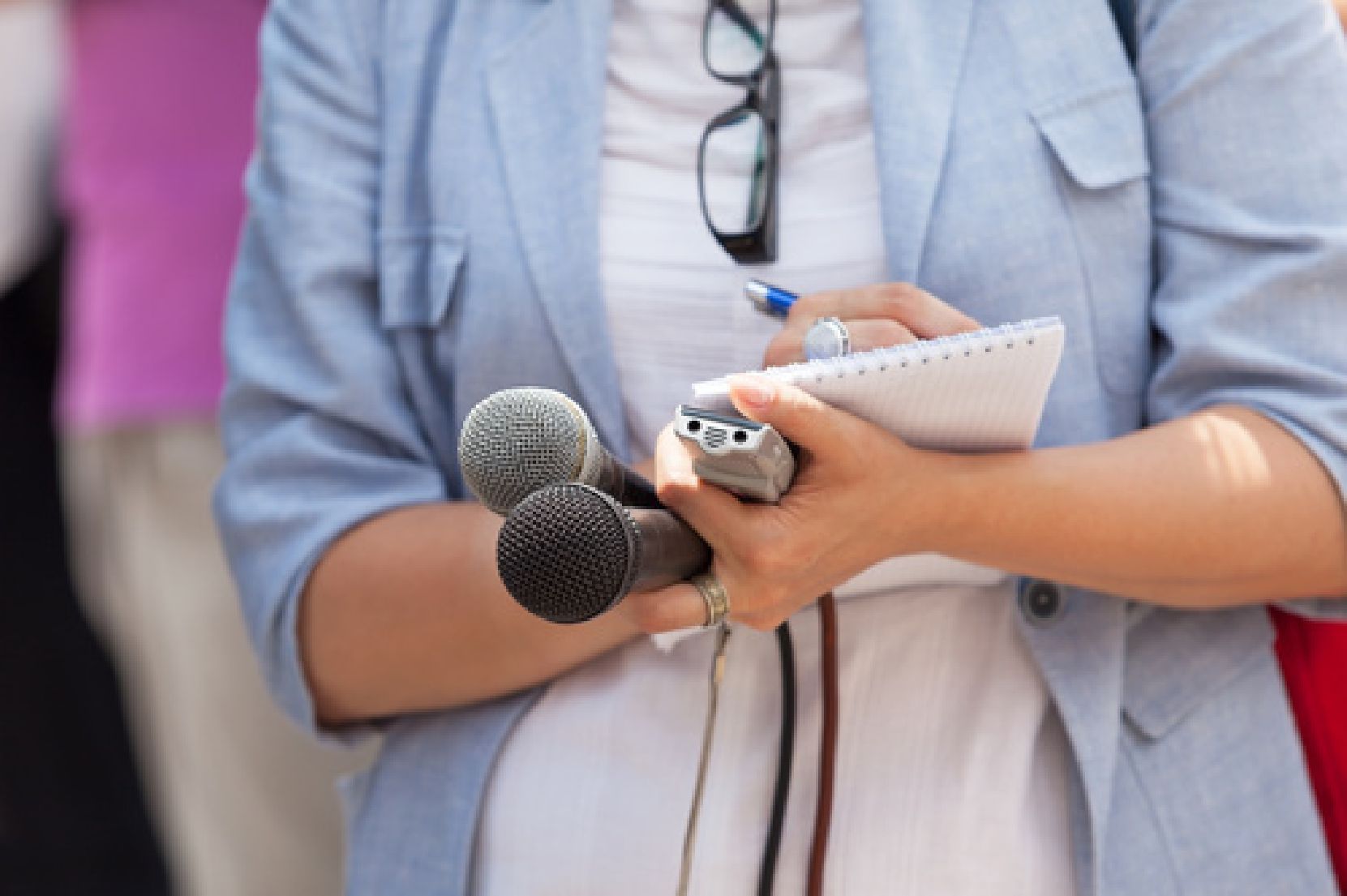 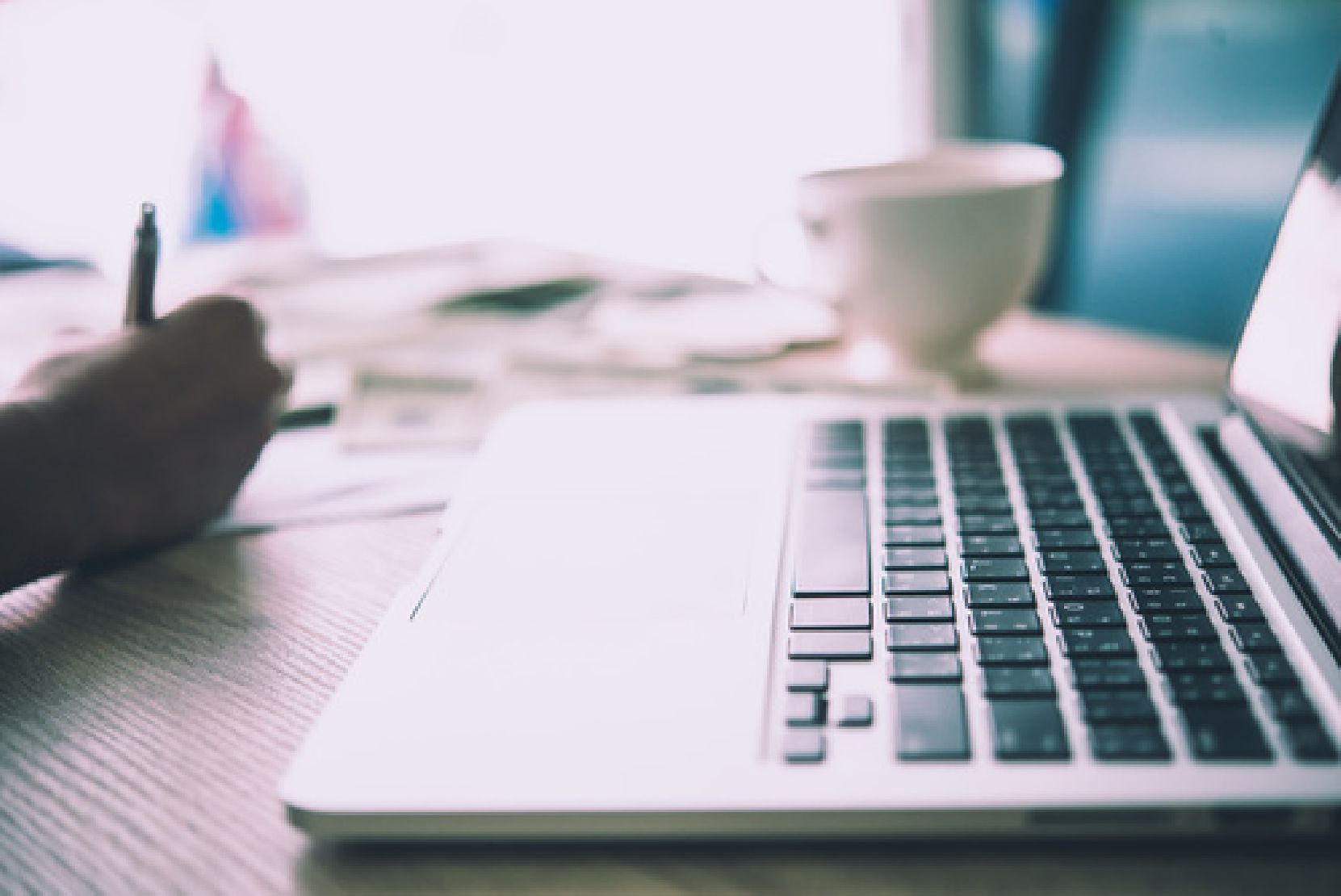 Speaking of dialogue, we mean all its forms that happen. Starting from ordinary conversations between people, through various types of mediation or group therapy, to social consultation processes as well as various bodies of public dialogue. In every conversation of this type – regardless of its level – we would like to introduce healthy principles of its functioning:

WE BETTER TALK! This is our basic principle. A perverse slogan, because – on the one hand – it emphasizes the quality of the conversation – so that it would simply be better and as close as possible to the above-mentioned rules. But on the other hand, it is a warning phrase. „Let’s talk better, because if not, then …” Exactly. What then?
We have no doubt that all the evil of this world begins when we stop talking to each other. When we forget about the fact that we contribute to a community. When we are closing ourselves in so called „information bubbles” and we do not allow ourselves to accept the arguments of others. We become „tribes” and our only goal is to outsmart the „stranger” or ridicule him/her.
It seems that we are currently keep getting closer to crossing a very dangerous border. The so-called „Polish-Polish war” and hatred pouring out of the screens, makes us – YES, US – succumb to the above-mentioned temptations of negative behavior. Sometimes we casually use various forms of a hatred to people with whom we disagree.
Therefore, any change, always, is best to start with OURSELVES. This is the direction we will motivate YOU to! 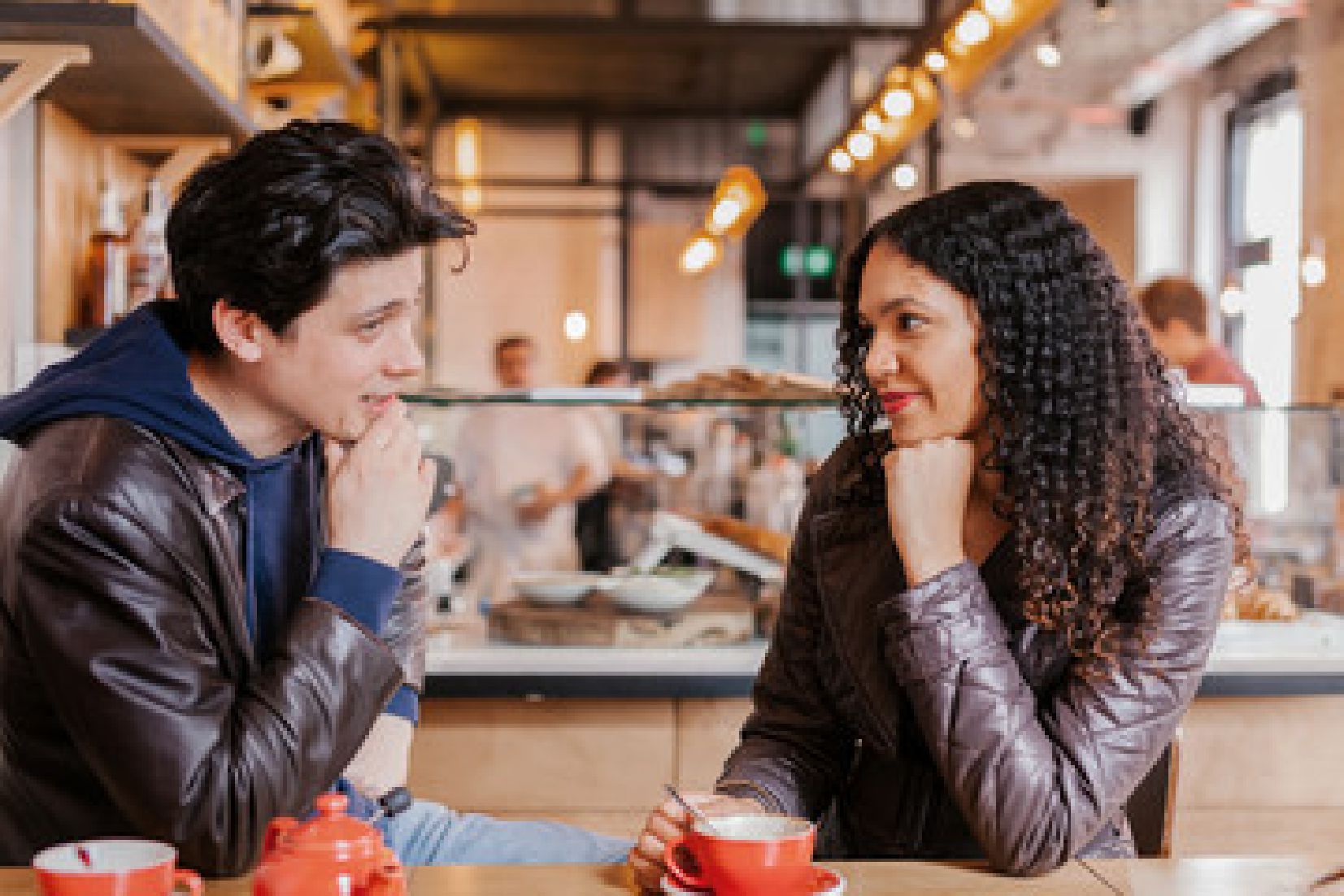 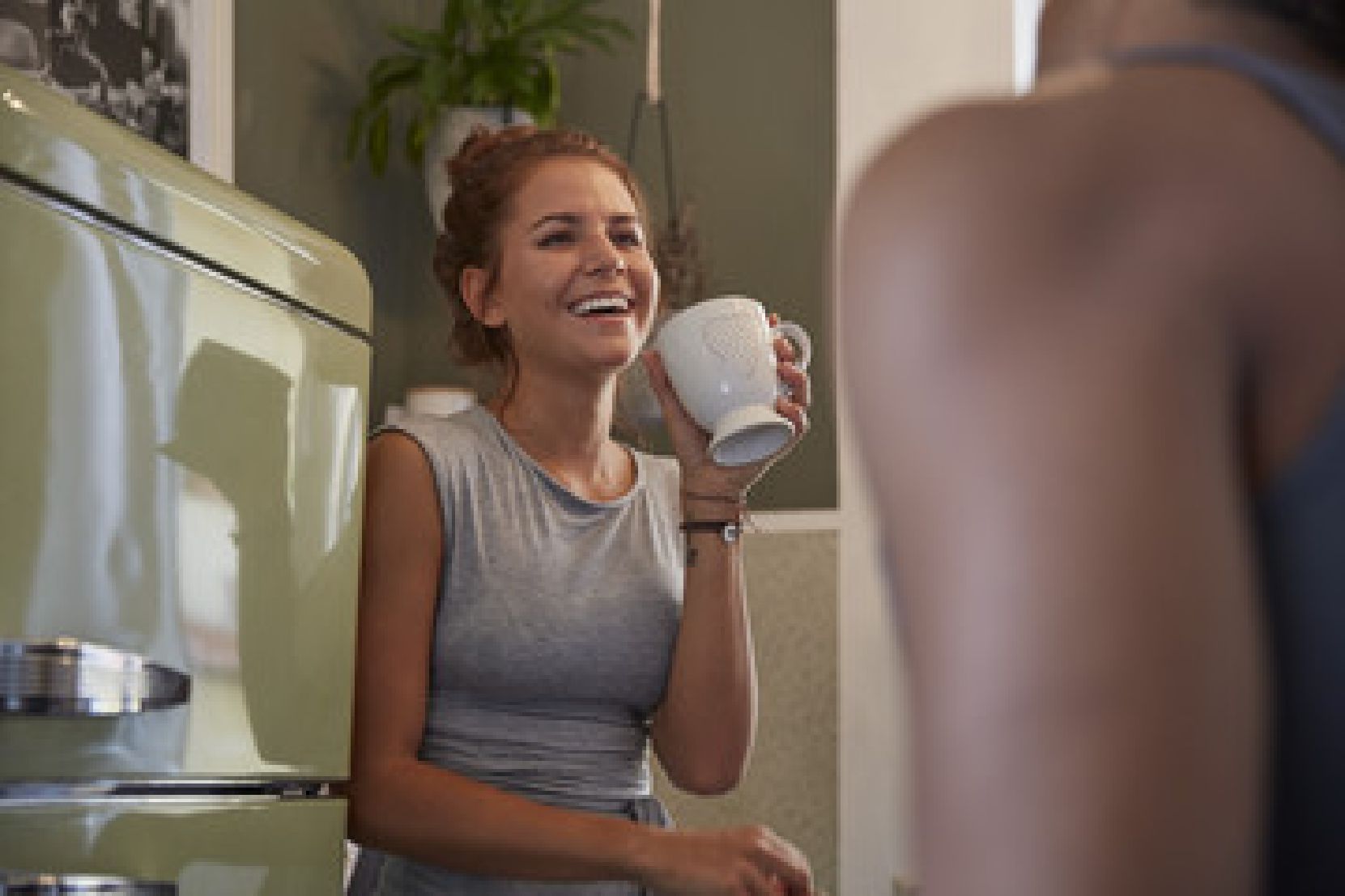 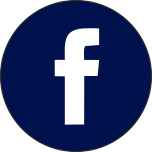 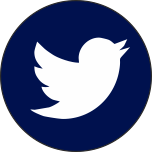 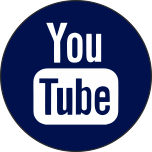 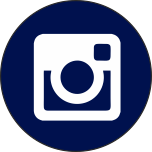 If you want to meet us and talk, don’t hesitate to write us!